On April 22nd, we will celebrate the 44th anniversary of Earth Day. First celebrated in 1970, Earth Day has grown in popularity and importance ever since. The idea for Earth Day started with a Senator from Wisconsin named Gaylord Nelson. With the support of Congressman Pete McCloskey, they made the first Earth Day a resounding success. Even though it was originally observed in the United States alone, 20 million people participated. Since its humble beginnings, Earth Day has spread to over 184 countries and today is celebrated by hundreds of millions of people each year. The widespread impact of Earth Day has mainstreamed the issues of conservation and environmentalism.

In the spirit of Earth Day, we would like to tell you about our new green modular classrooms. The Smart Academic Green Environment, or SAGE, classroom was designed with sustainability and reliability in mind. As such, they are made to last between 30 to 40 years and because of their solid steel construction, can be relocated if needed. SAGE classrooms have four times more window space than other portable classrooms, allowing more natural light to filter into the building. They also have an improved HVAC system and higher sloped ceilings that contributes to a significant energy savings and generates up to 3x more fresh air. Between 25 and 30 students fit within these classrooms, which, partnered with the open floor plan design, allows for a classroom setting that accommodates multiple teaching styles. SAGE classrooms are modular in nature, which means they are inherently green because we use repurposed construction materials during the manufacturing process. For more information, visit www.satelliteco.com/green-classrooms to watch a video of the SAGE classroom in action.

Pros and Cons of Modular Construction for Your Downtown Business

Teaching in a Modular Classroom This Year? Make the Most of a Temporary Environment 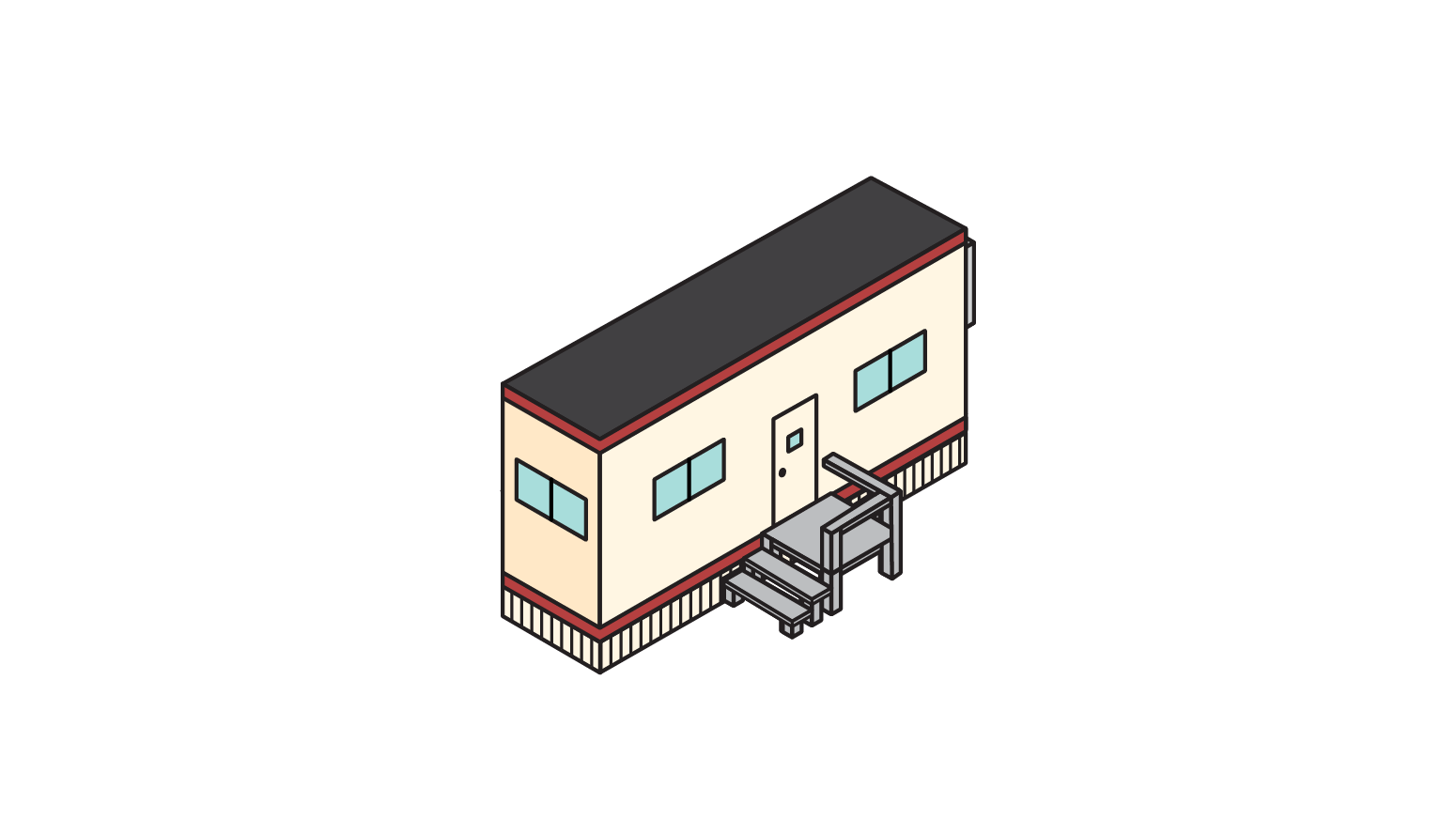 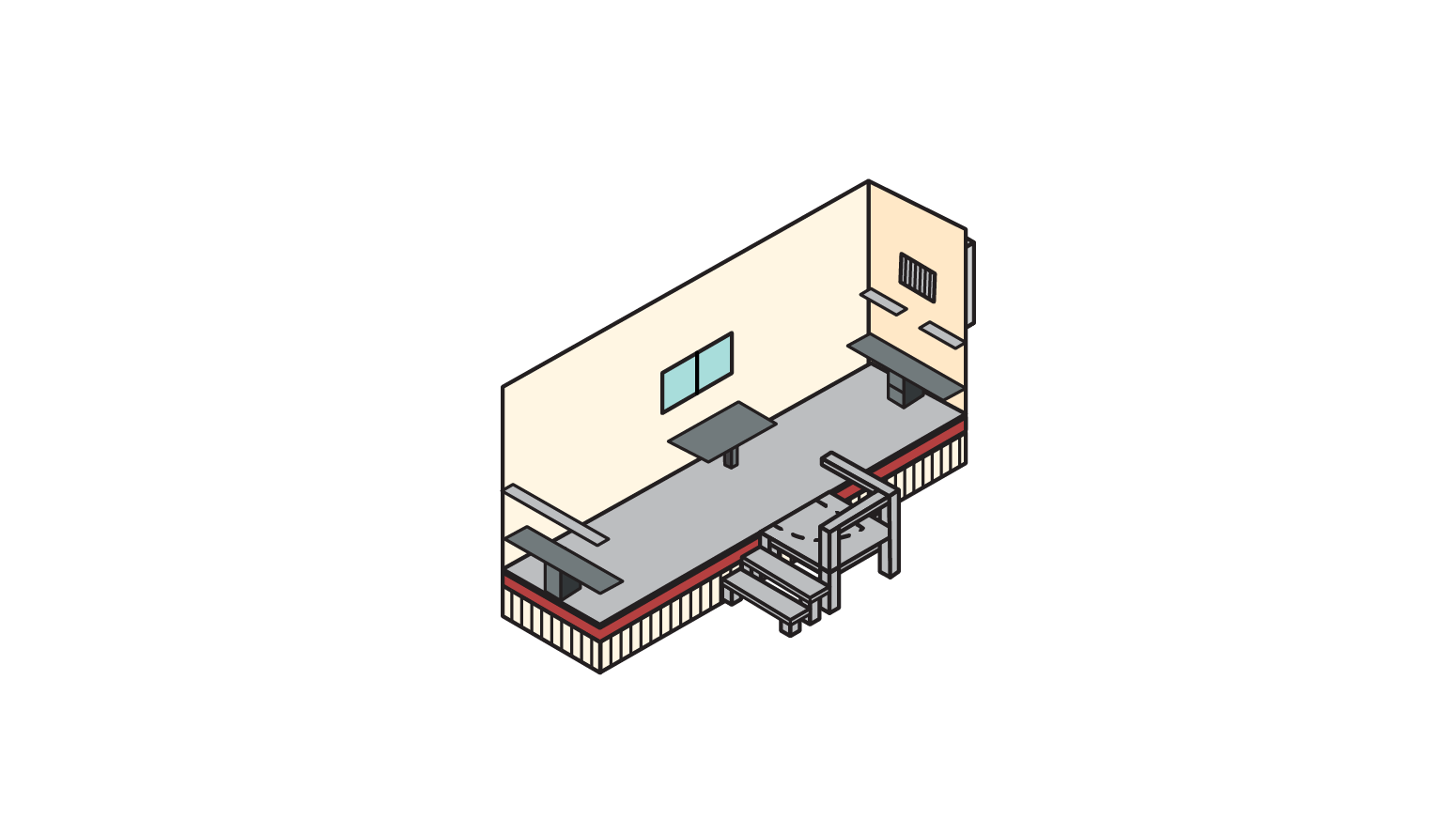 This mobile office is perfect for temporary office or meeting space on small construction job sites. When used as office space, this would be suitable for small teams of 1-5 people. 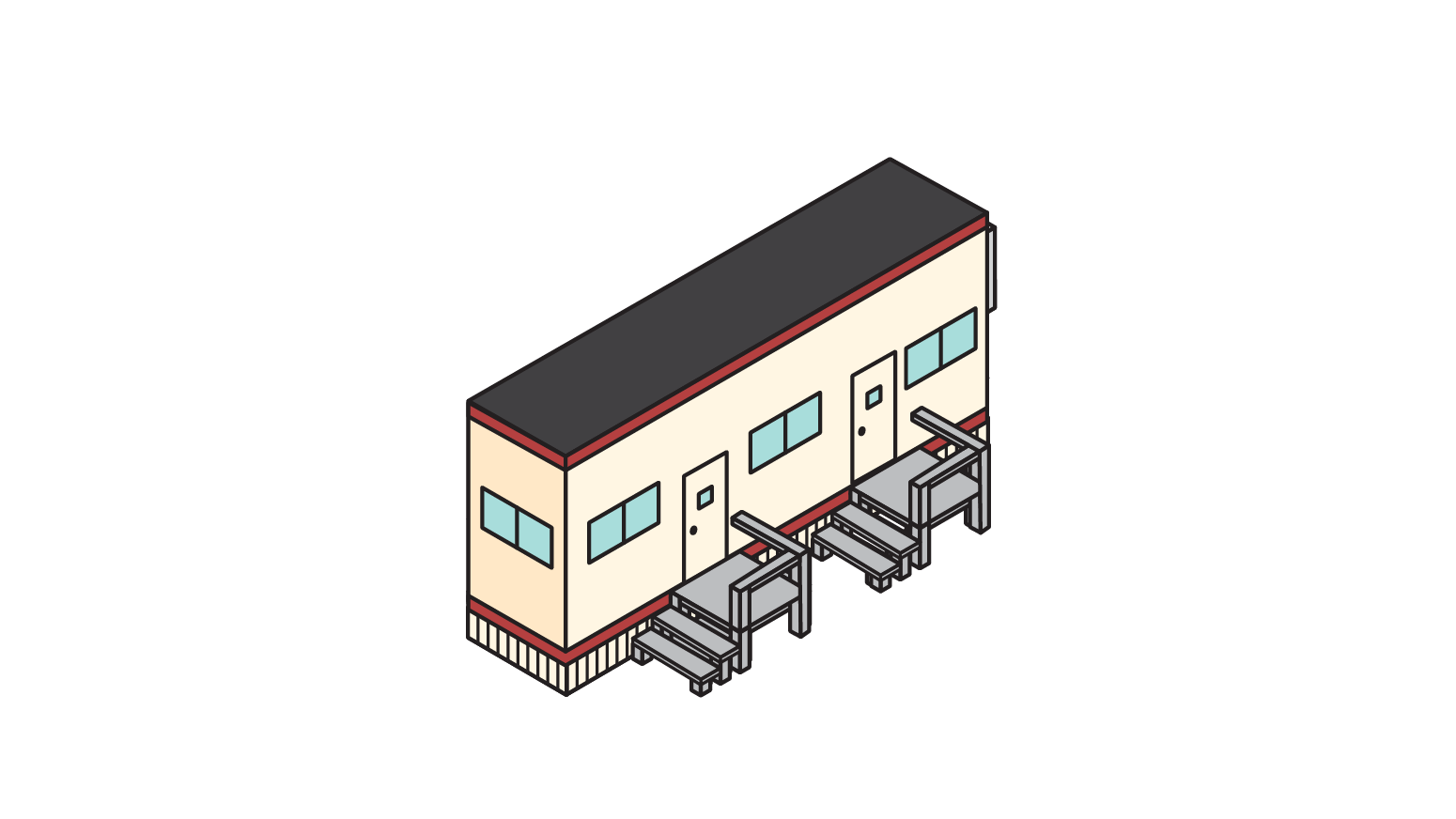 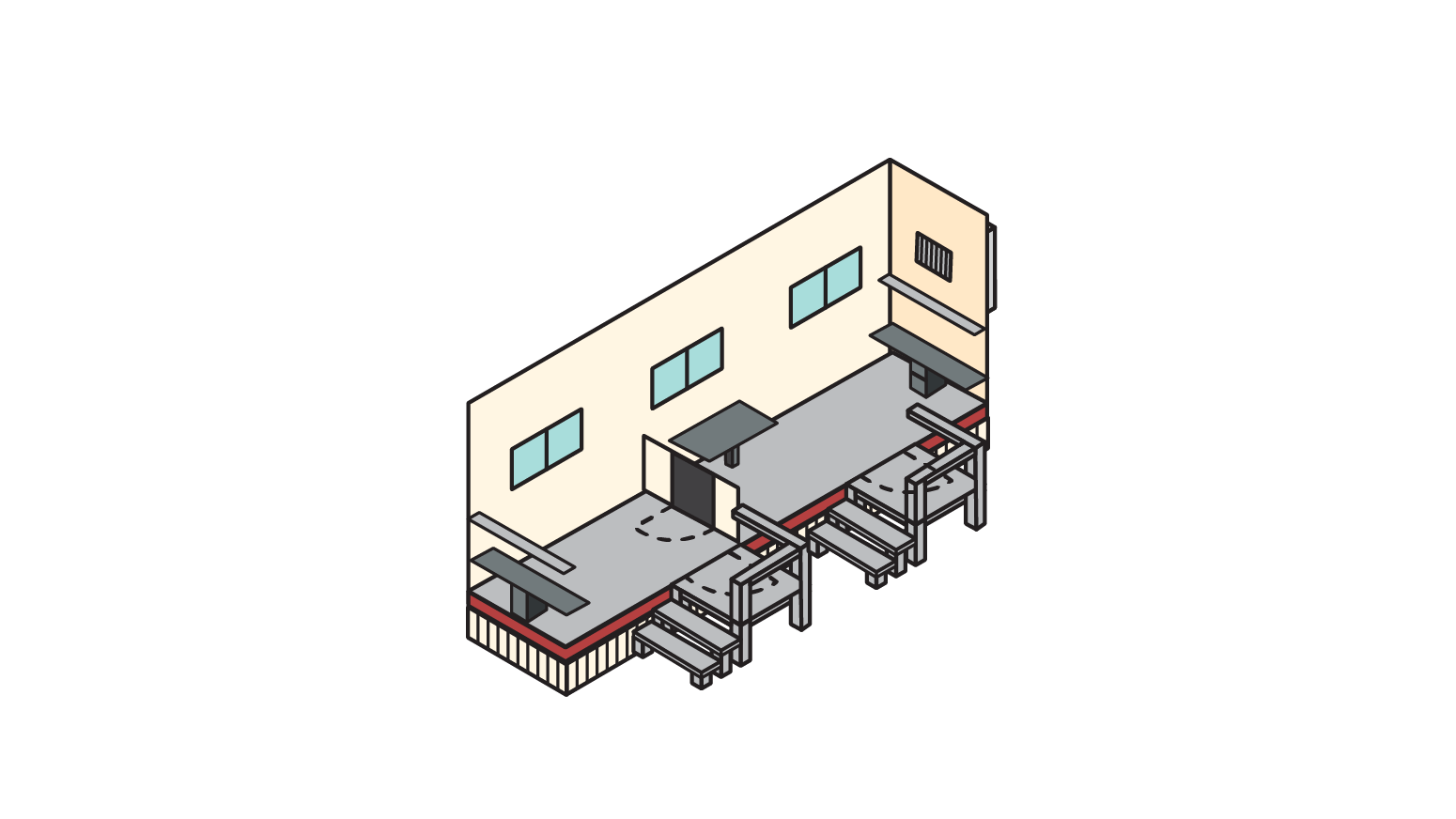 This mobile office is ideal for temporary office space on construction job sites and is suitable for teams of 3-7 people. This model also includes a private office. 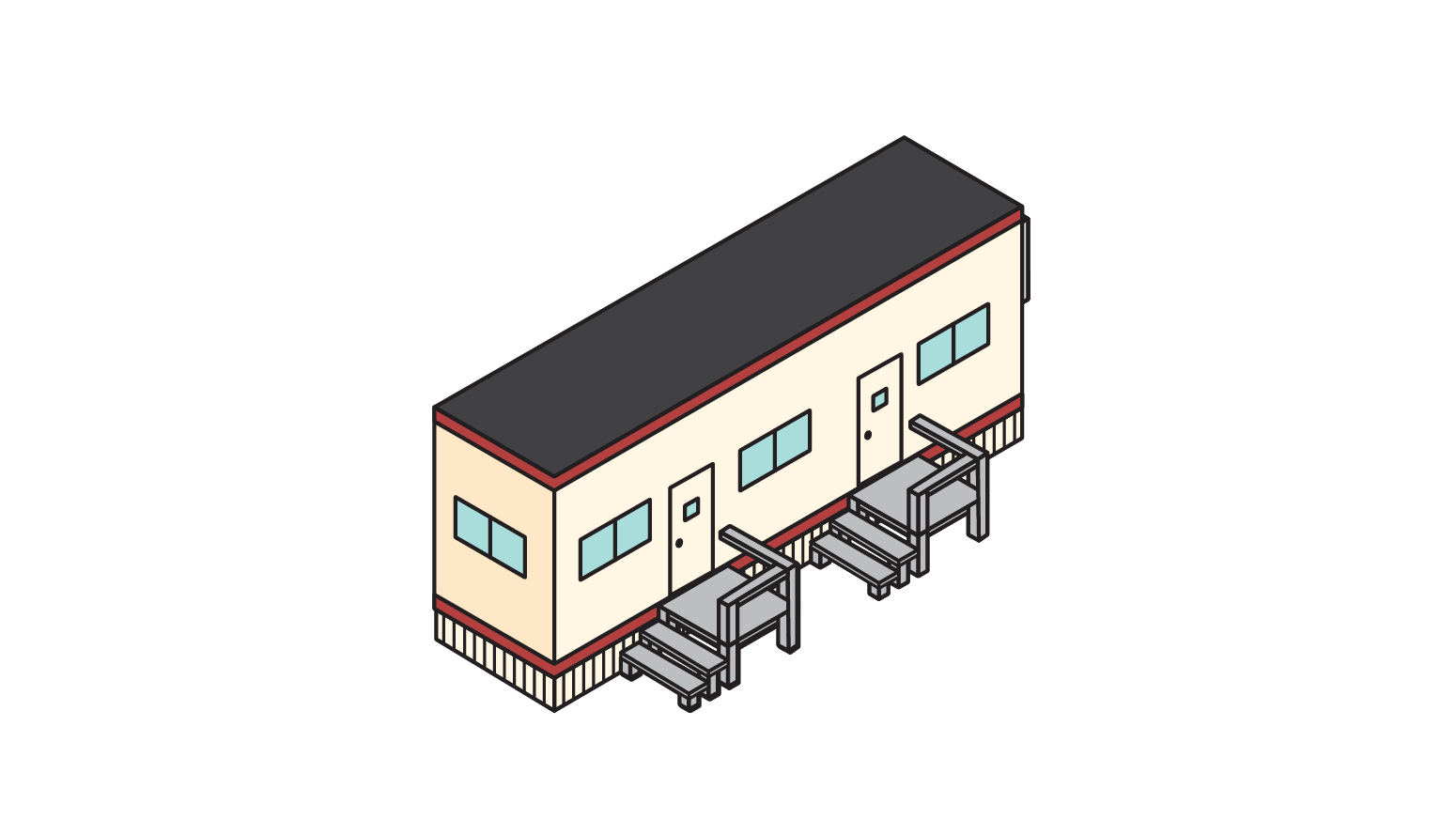 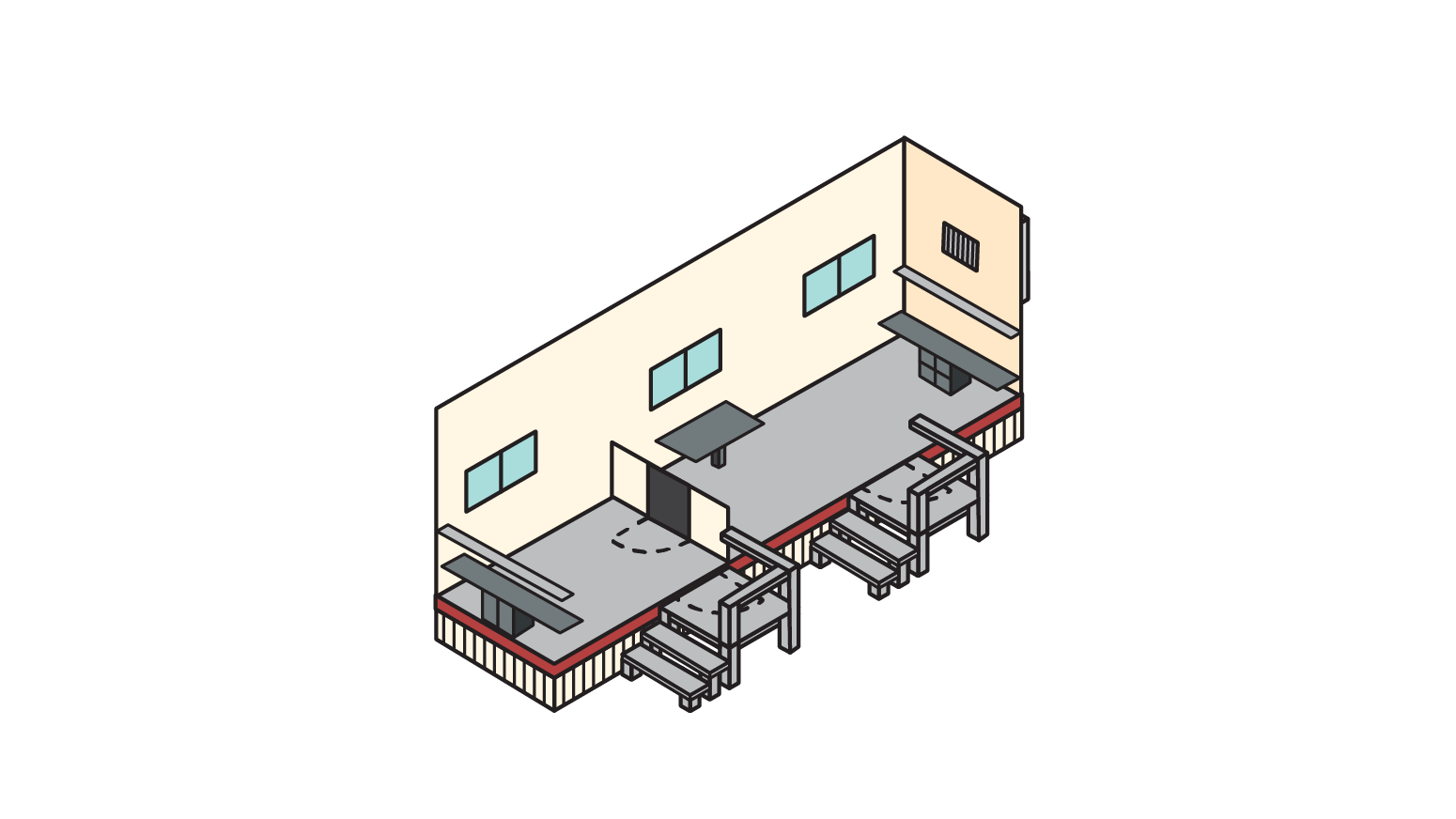 This mid-size mobile office features a private office and has plenty of space to accommodate teams of 5-10 people. This model includes all the features of the smaller offices, plus an optional rest room. 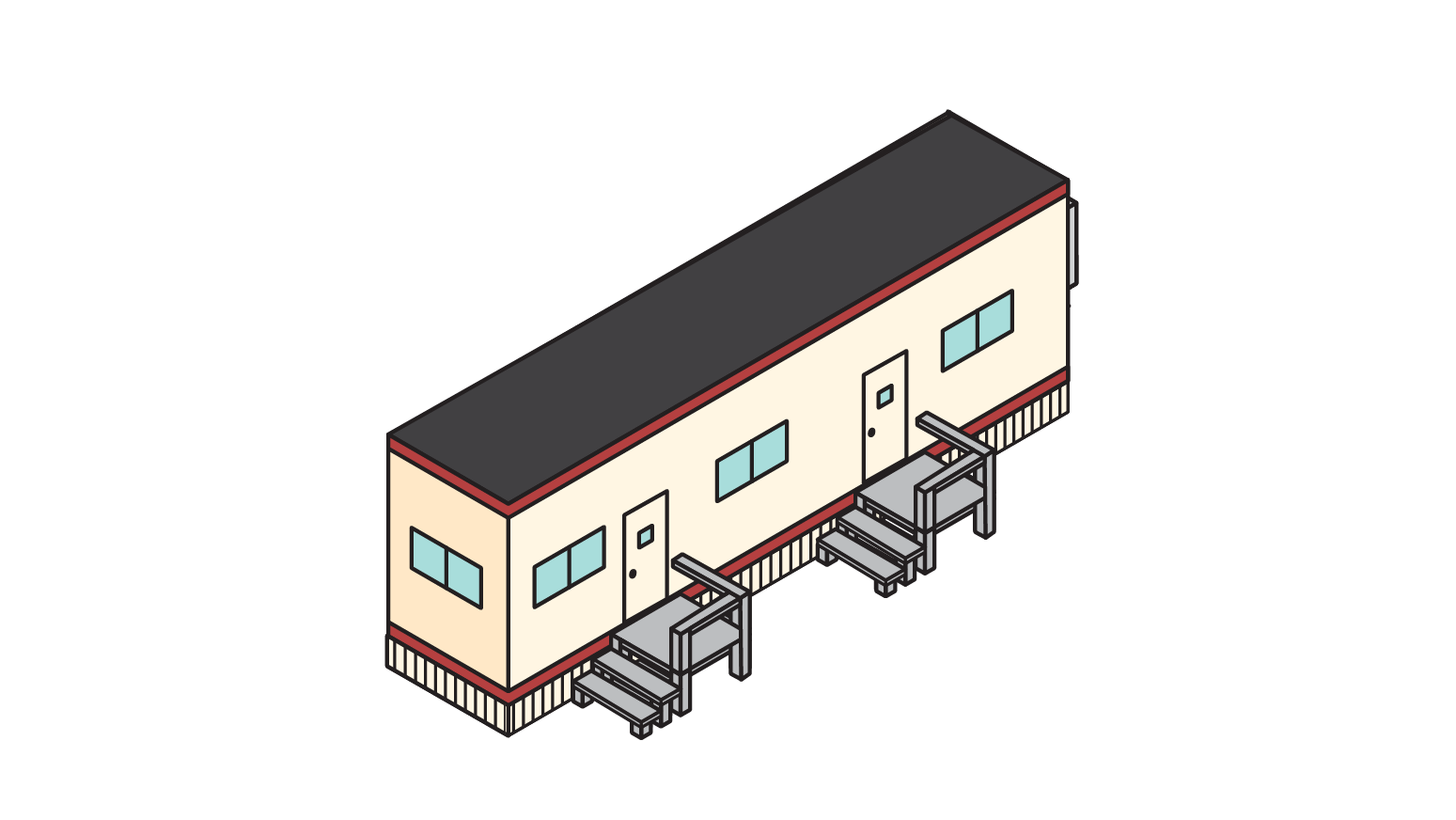 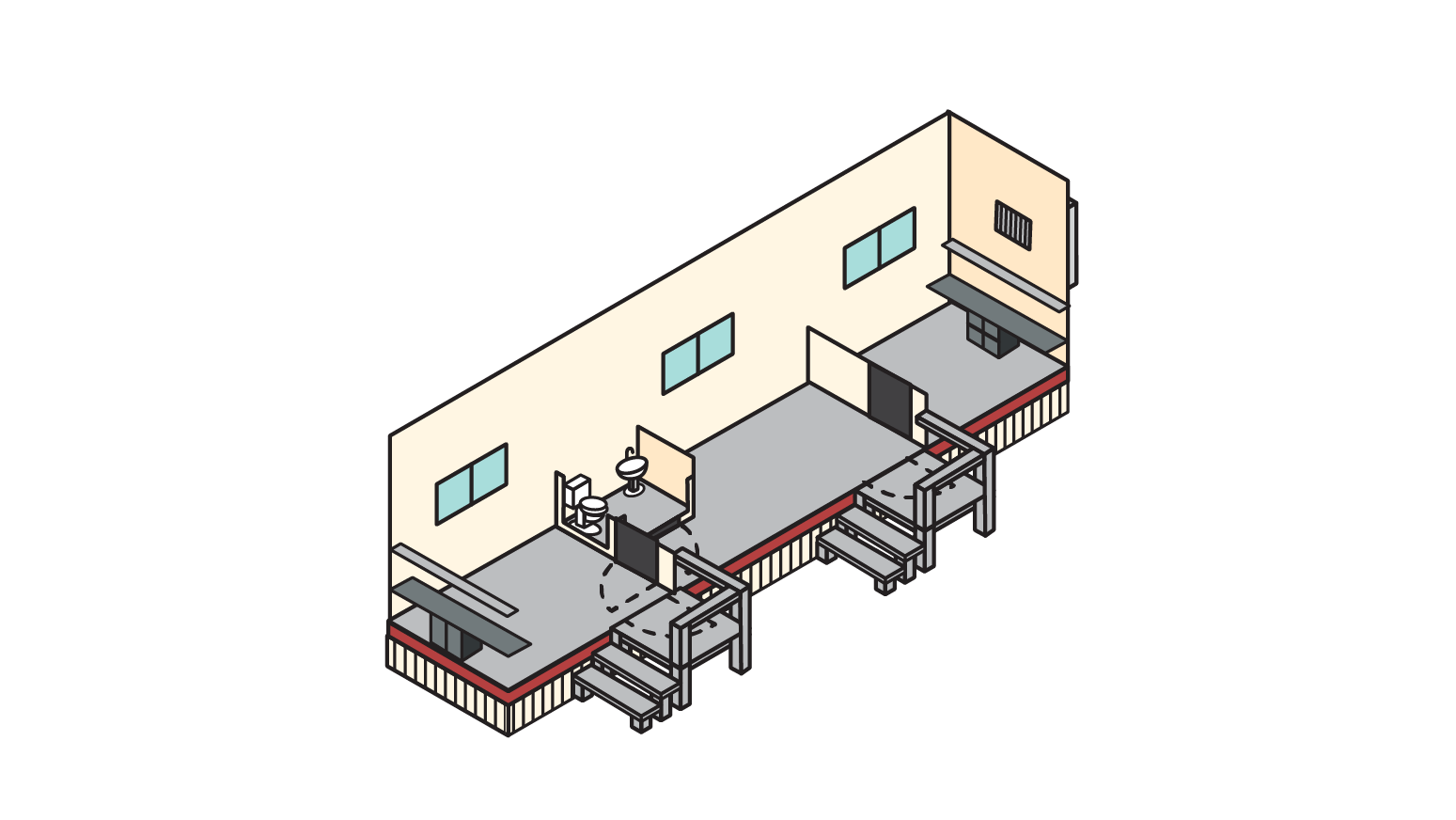 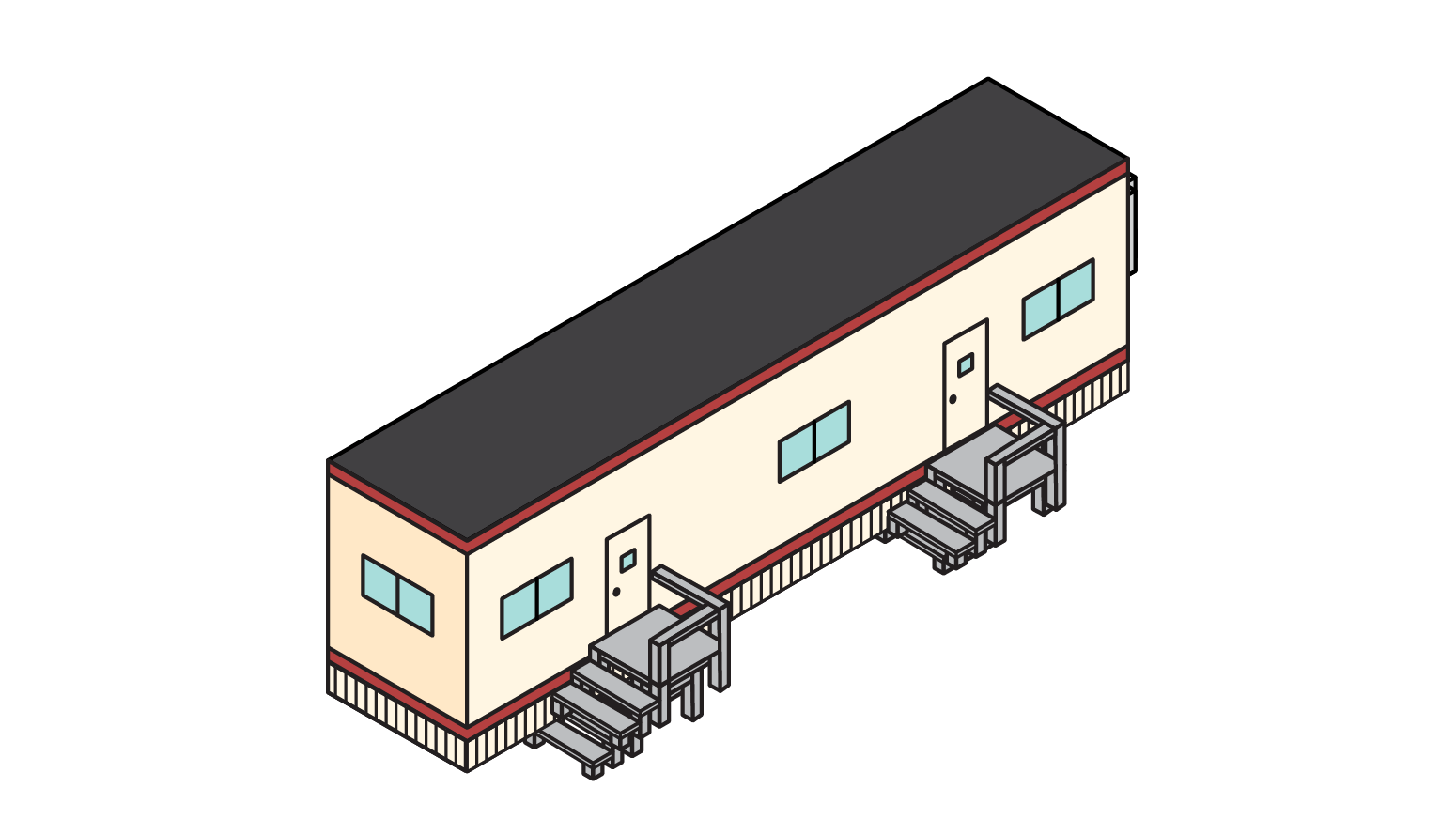 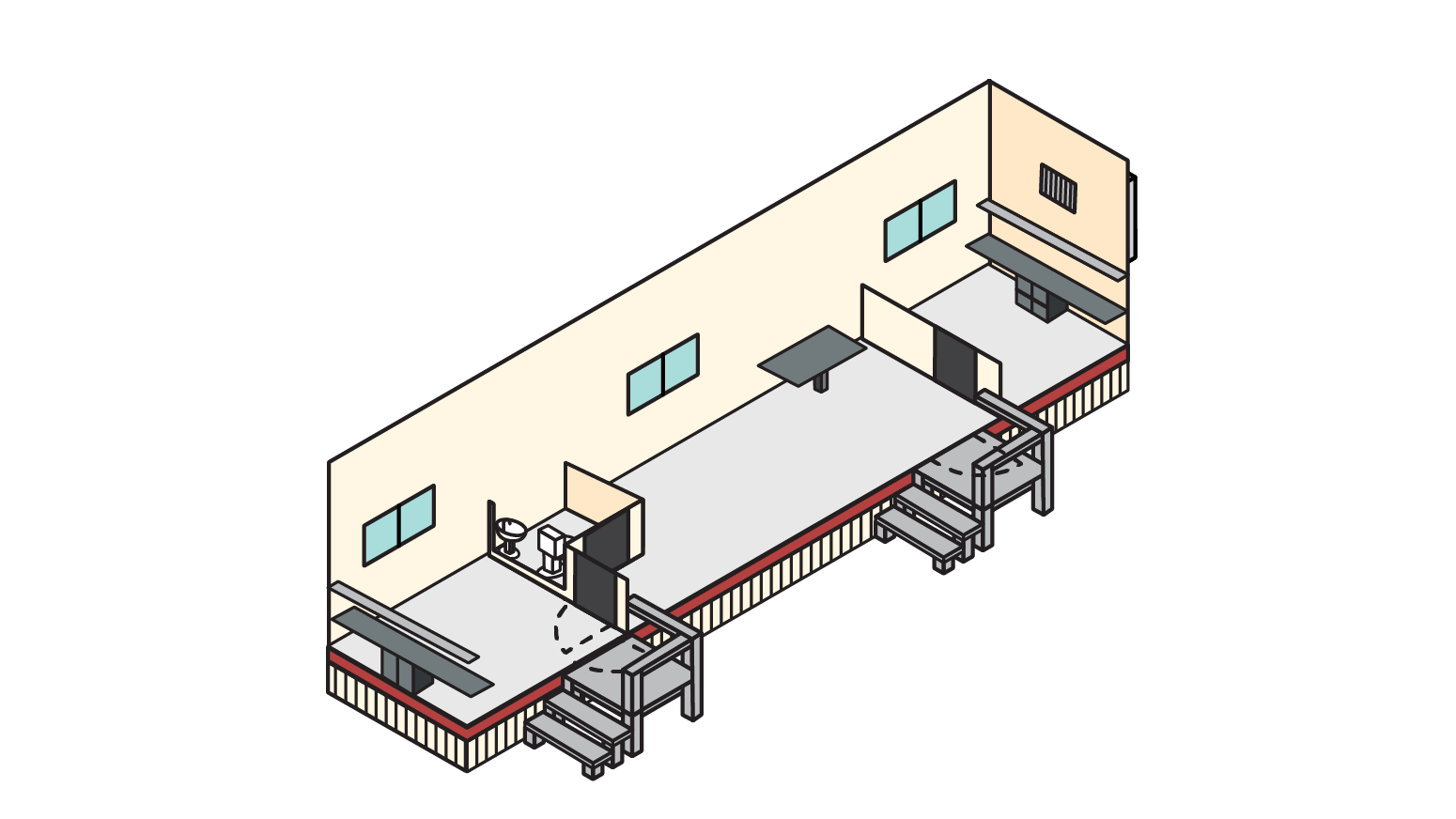 This mobile office has plenty of space to accommodate larger teams of 15-20 people. This layout has 2 private offices and a large open center area for a wide range of uses. Model shown includes an ADA rest room and a 3’ x 5’ plan table*. 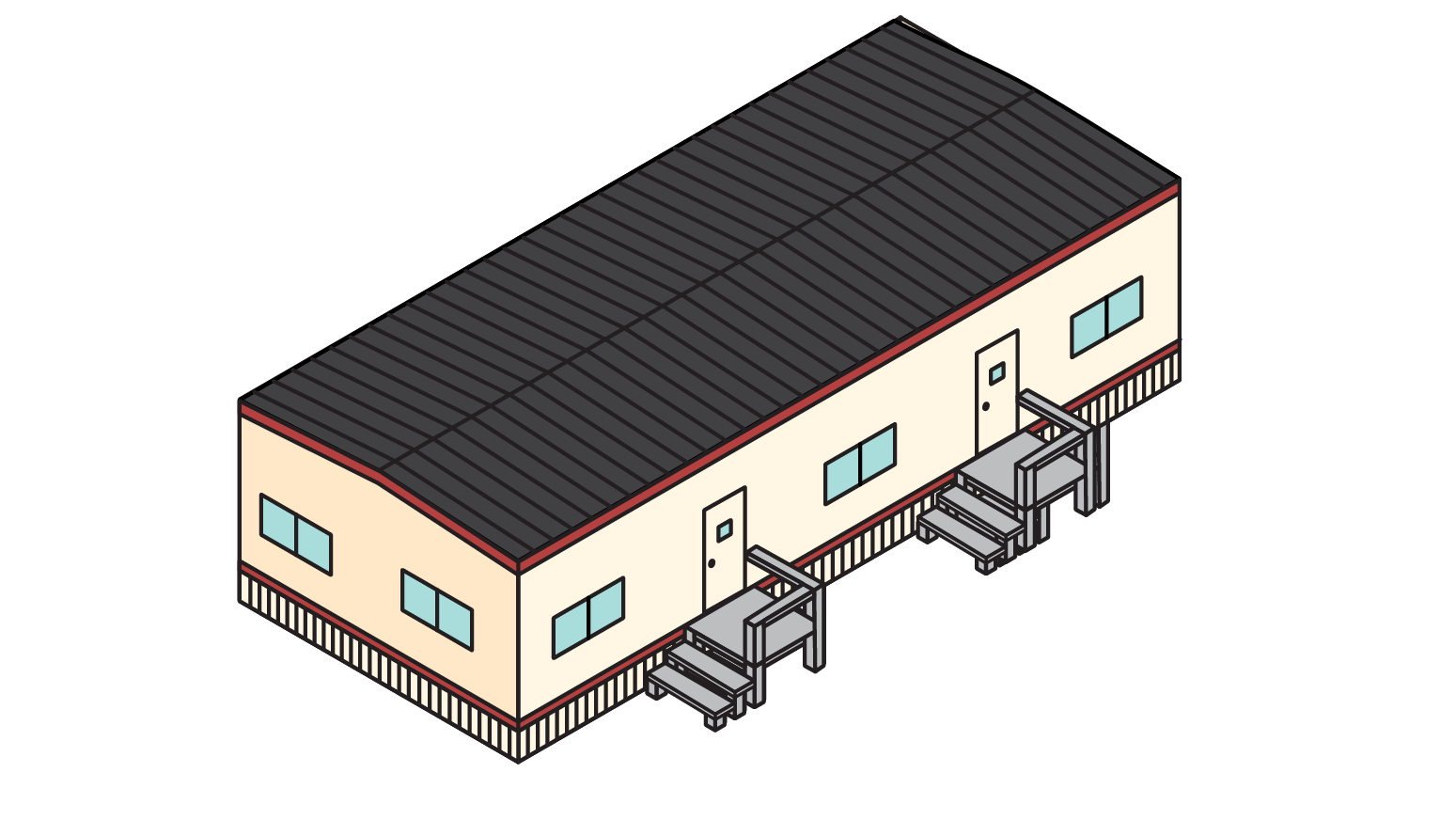 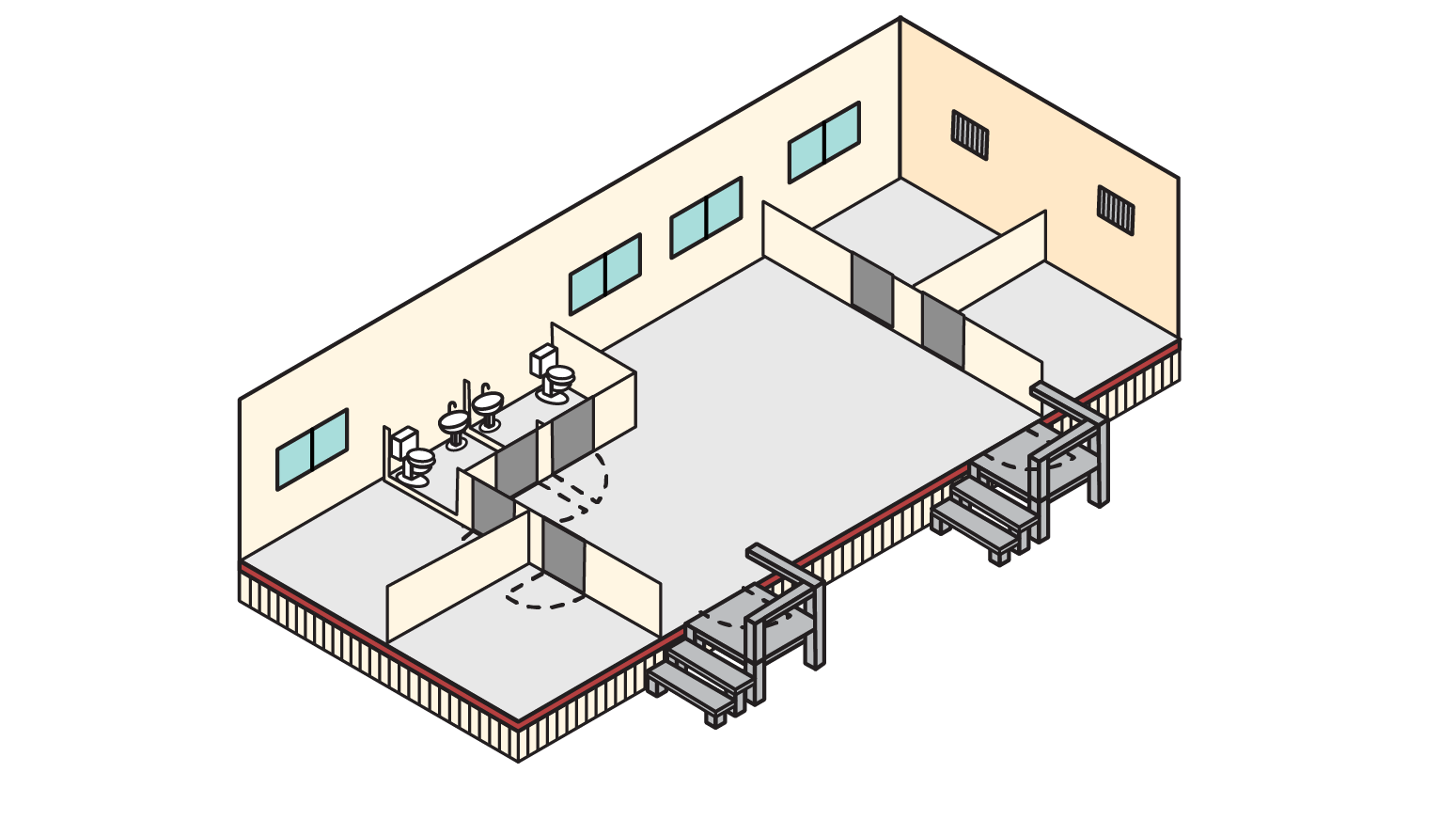 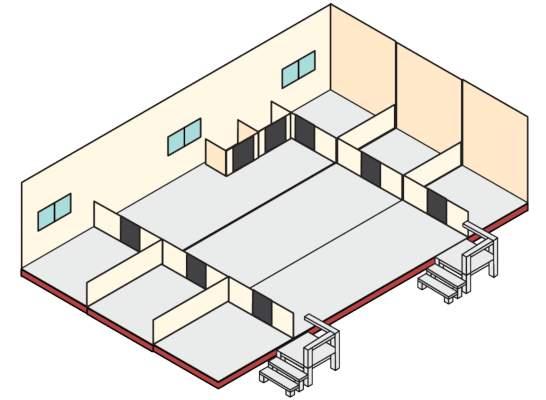 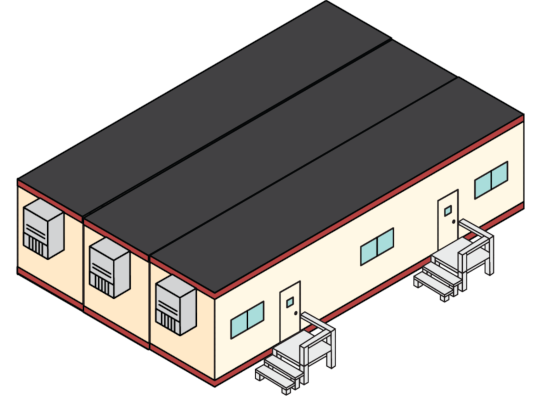 S-Plex modular buildings are expandable, versatile, and cost-effective. They are constructed from combining two or more individual units from 4 unique floor plan options, to create one customized building.