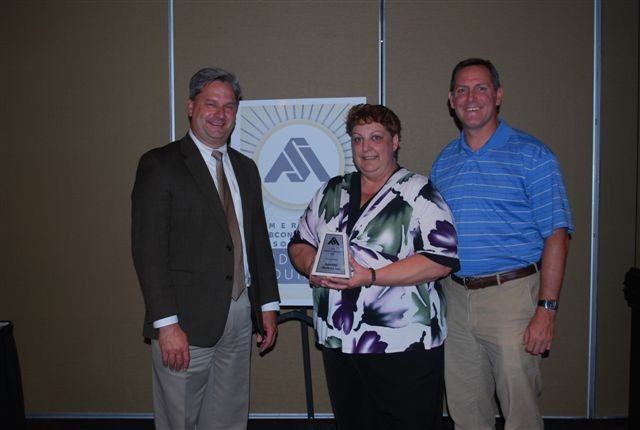 Satellite Shelters, Inc. is proud to announce that we received the coveted Safety Award in the Division III Category – fabrication with 200k to 500k of man hours worked.

Safety is not something that just happens; it takes commitment from everyone, at every level, in an organization to create a safe working environment. This commitment is extremely important and taken very seriously by all employees at Satellite Shelters.

Thank you to the ASA Midwest Council for the honor and recognition!

Our award is proudly displayed in our St. Louis Branch Office, so next time you’re in the area, we’d love for you to drop by and say hi.

The 5 Easy Steps to Installing a Job Trailer